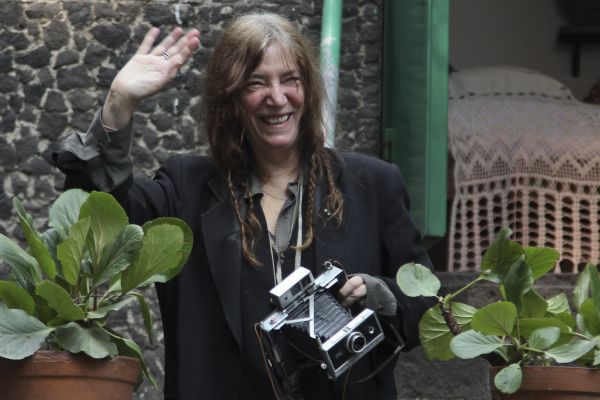 La chanteuse et photographe Patti Smith se rendit à la Casa Azul de Frida Kahlo à Coyoacán.
Durant sa visite, elle fit des photographies avec son œil si particulier et elle dit :
« …the house where they led their life together. I saw the streets where they walked and the parks where they sat. I sipped watermelon juice from a street vendor’s paper cup. Casa Azul, now a museum, was so open. One could see their artifacts, where they slept, where they worked. I saw Frida’s crutches and medicine bottles and the butterflies mounted above her bed, so she had something beautiful to view after she lost her leg. I touched her dresses, her leather corsets. I saw Diego’s old overalls and suspenders and just felt their presence. »

« I had a migraine, and the director of the museum had me sleep in Diego’s room, adjacent to Frida’s. It was so humble, just a modest wooden bed with a white coverlet. It restored me, calmed me down. A song came to me as I lay there, about the butterflies above Frida’s bed. Shortly after waking, I sang it in the garden before 200 guests. » 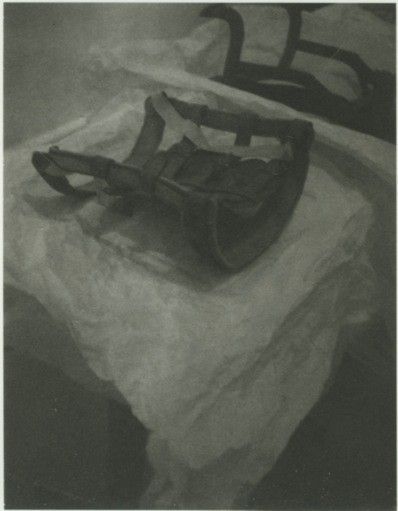 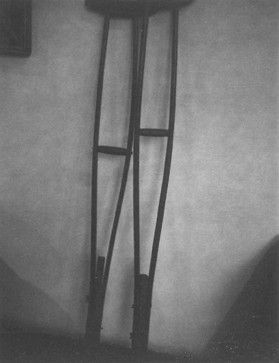 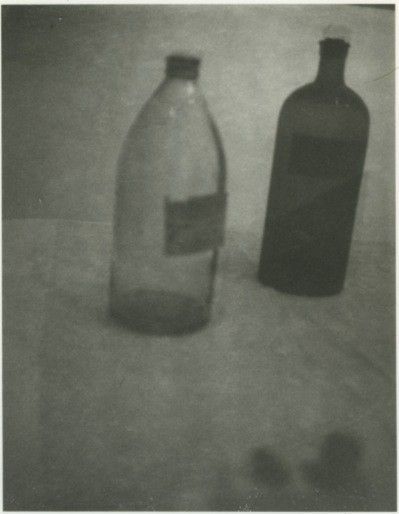